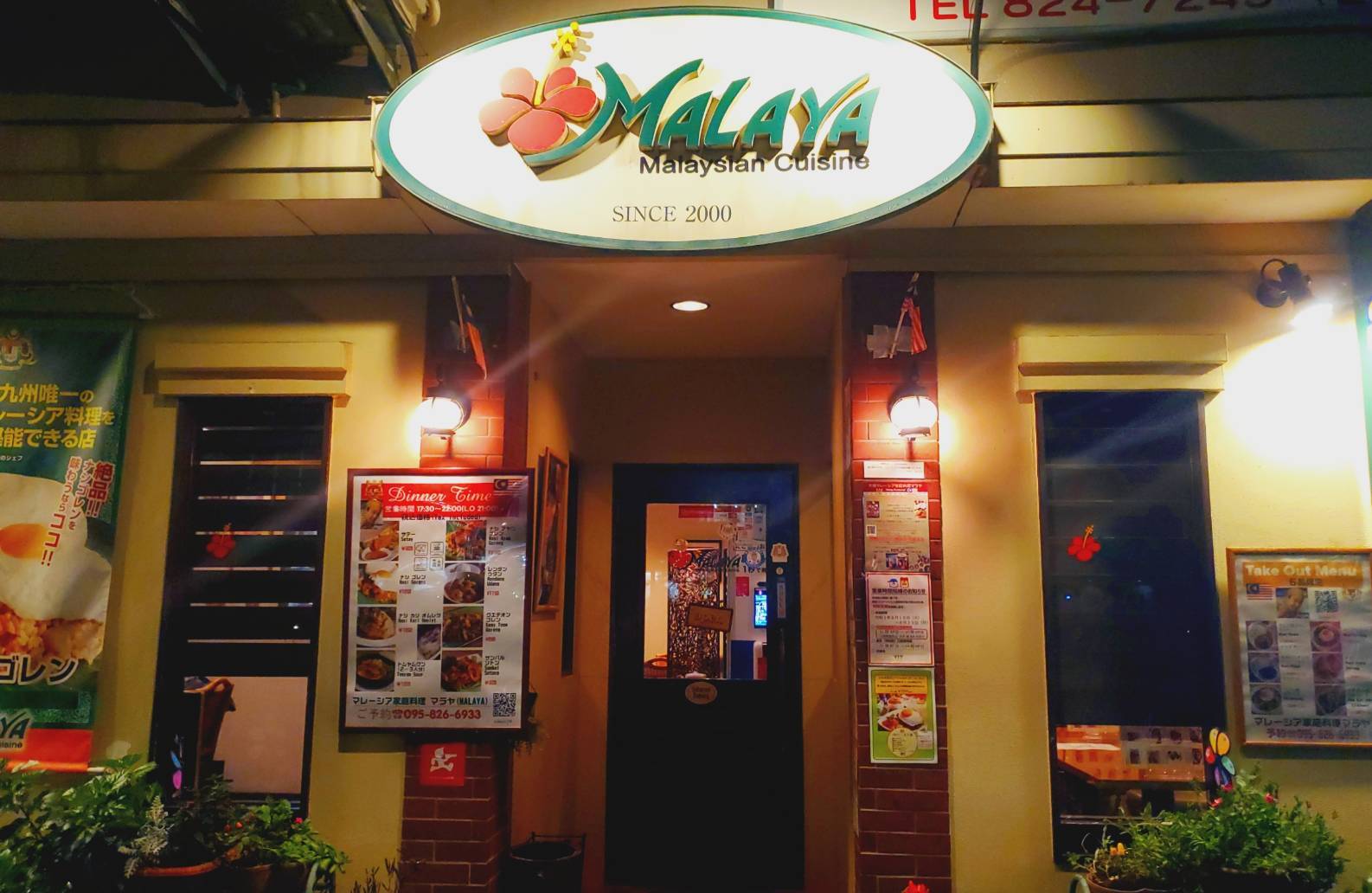 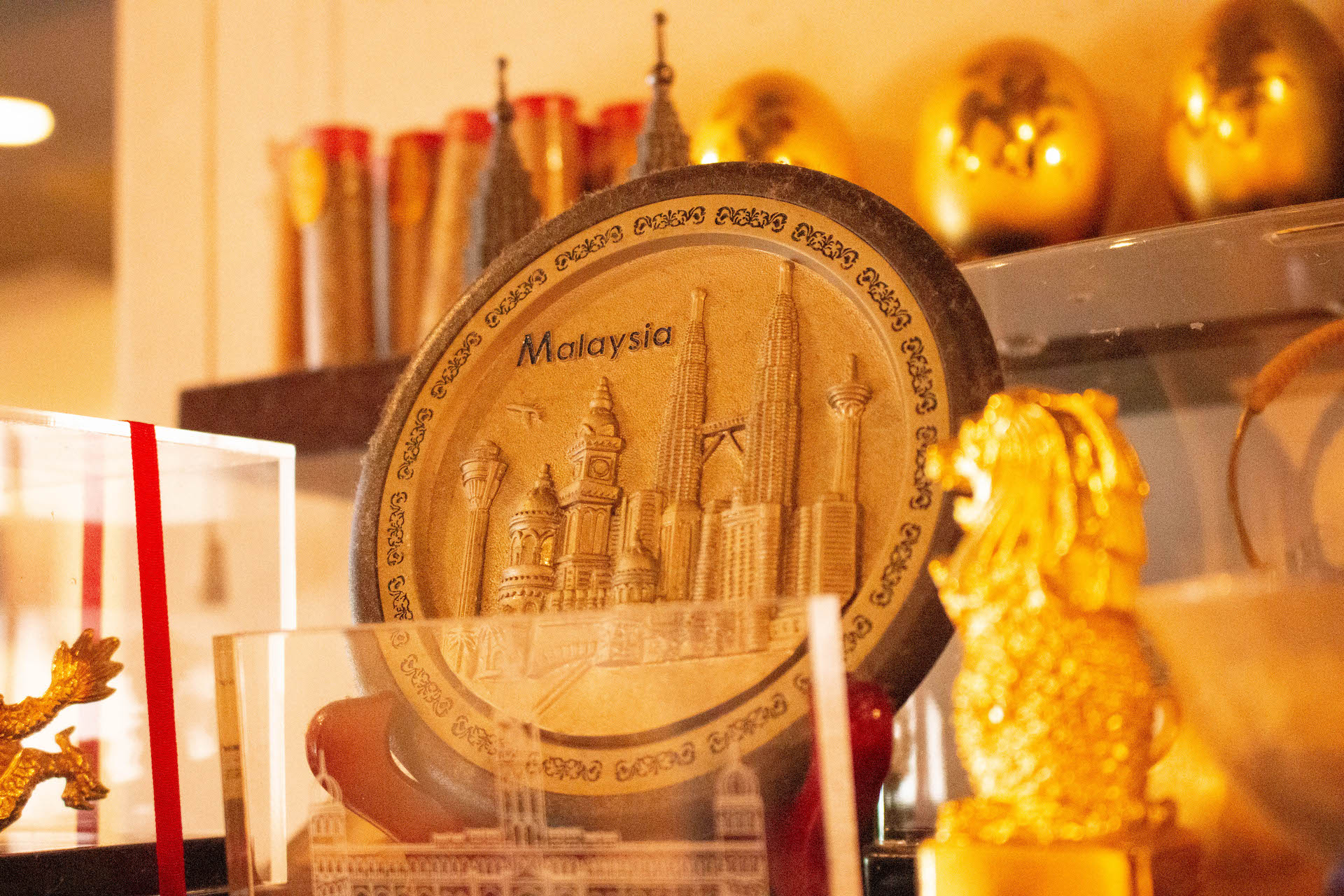 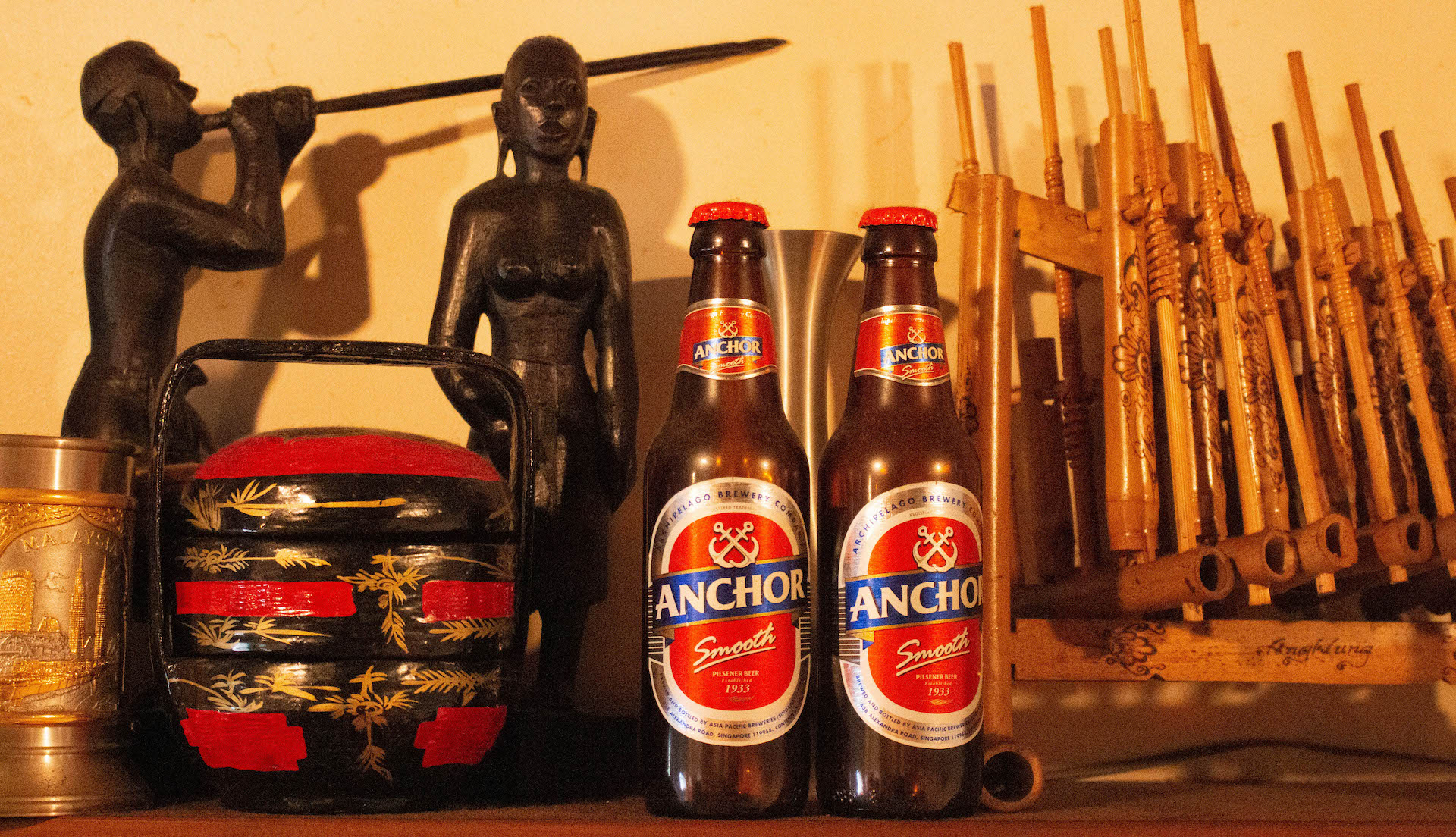 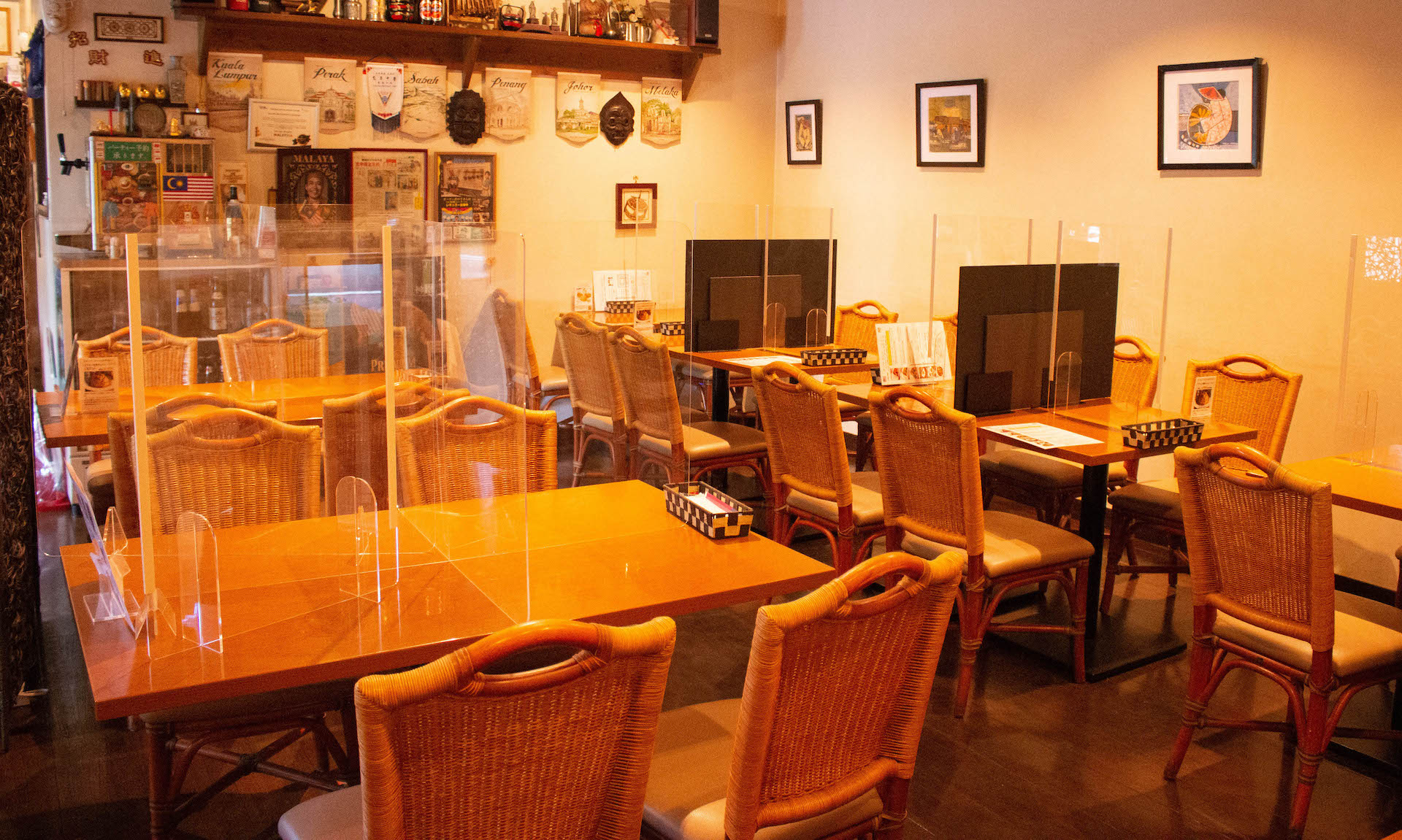 The only Malaysian home cooking restaurant in Kyushu

Outstanding Malaysian cuisine, and a relaxing atmosphere makes the Malaya a favorite among of friends and families.
Malaya offers addictive authentic Asian cuisine made with spices and seasonings imported directly from Malaysia.
All of the dishes have an addictive flavor.
In addition, both the elderly and children can enjoy authentic Malaysian home cooking with a focus on vegetables, and all dishes are freshly prepared to order.
Please enjoy the “deliciousness and comfort” that can only be experienced at Malaya. 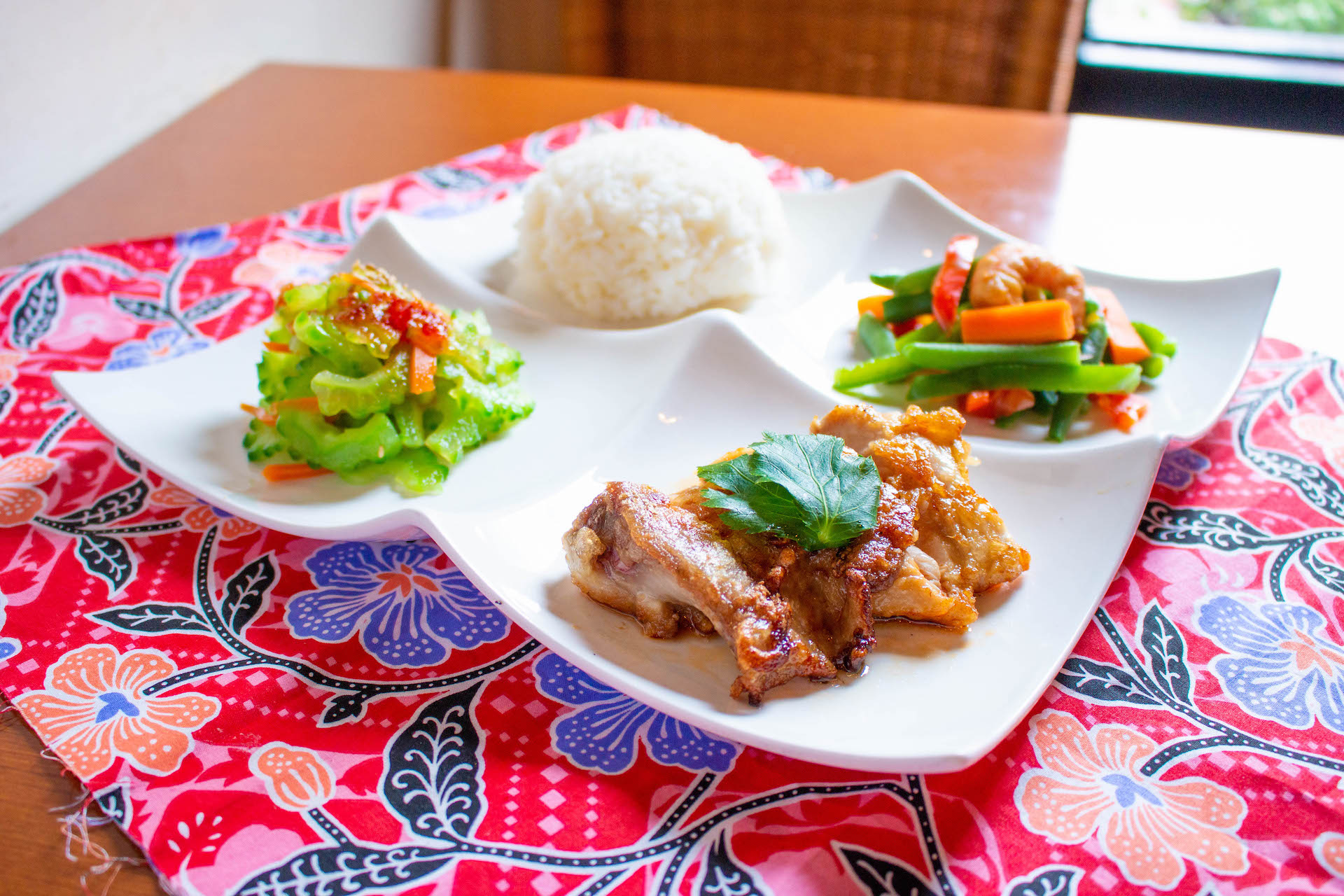 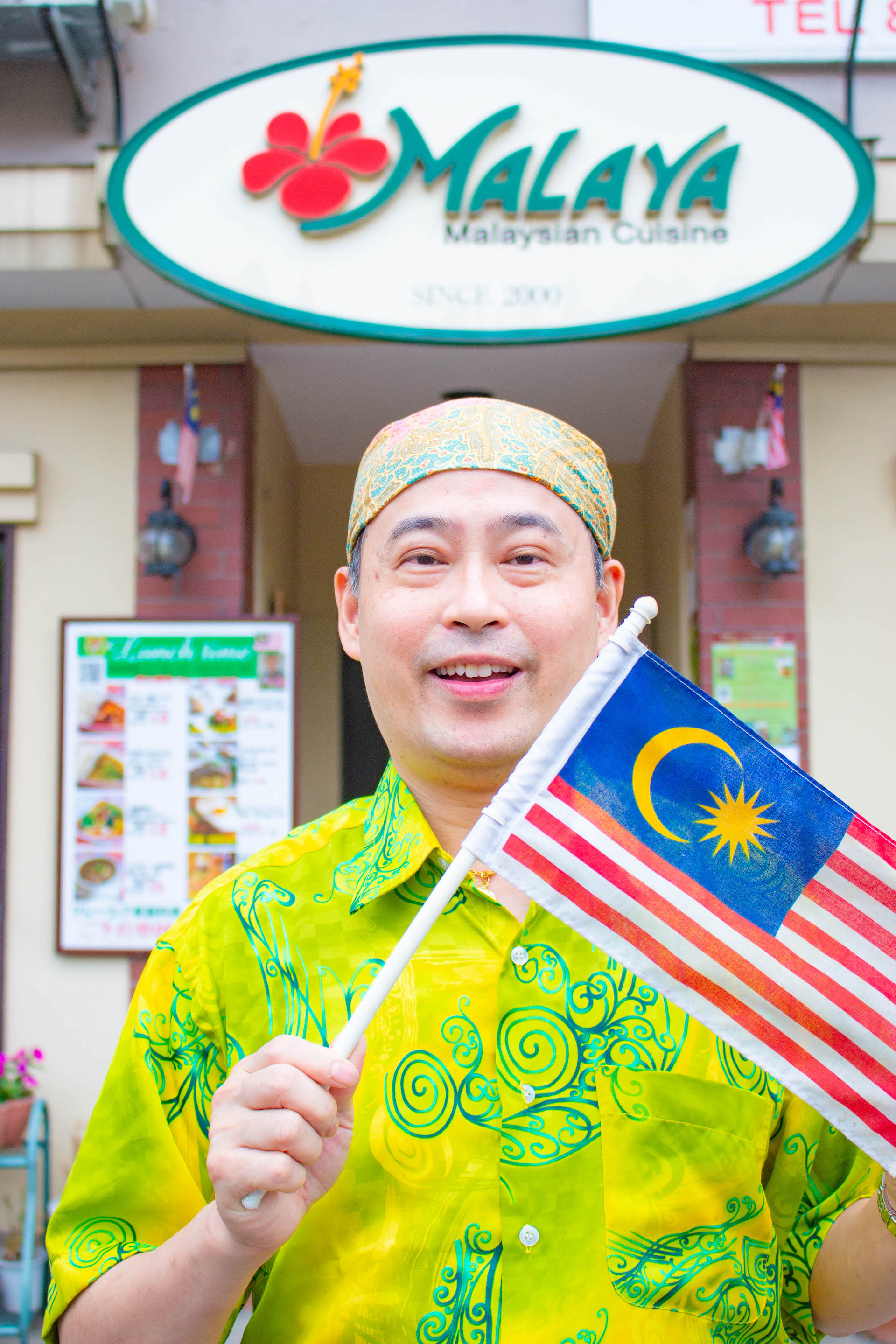 Born in Johor Bahru, Malaysia.
He came to Japan in 1991 and studied at a Japanese language school in Tokyo.
He entered the Faculty of Economics at Nagasaki University and earned a master's degree in economics.
In 1999, he met and married a Japanese woman.
In 2000, he opened Kyushu's first Malaysian home-cooked restaurant Malaya in Nagasaki City with the desire to share the taste of his hometown in a place he had some of his fondest memories.
Since its opening, the restaurant has been featured in numerous media, magazines, and newspapers.
Today, many people of all nationalities and ages come to enjoy the cuisine of Malaya, including former Prime Minister of Malaysia Tun Dr Mahatir bin Mohamad.
Since 2001, he has been appearing once a month in the cooking corner of the local television program called "PINT" of NBC Nagasaki Broadcasting station.
He also holds cooking classes in Nagasaki City on an irregular basis. 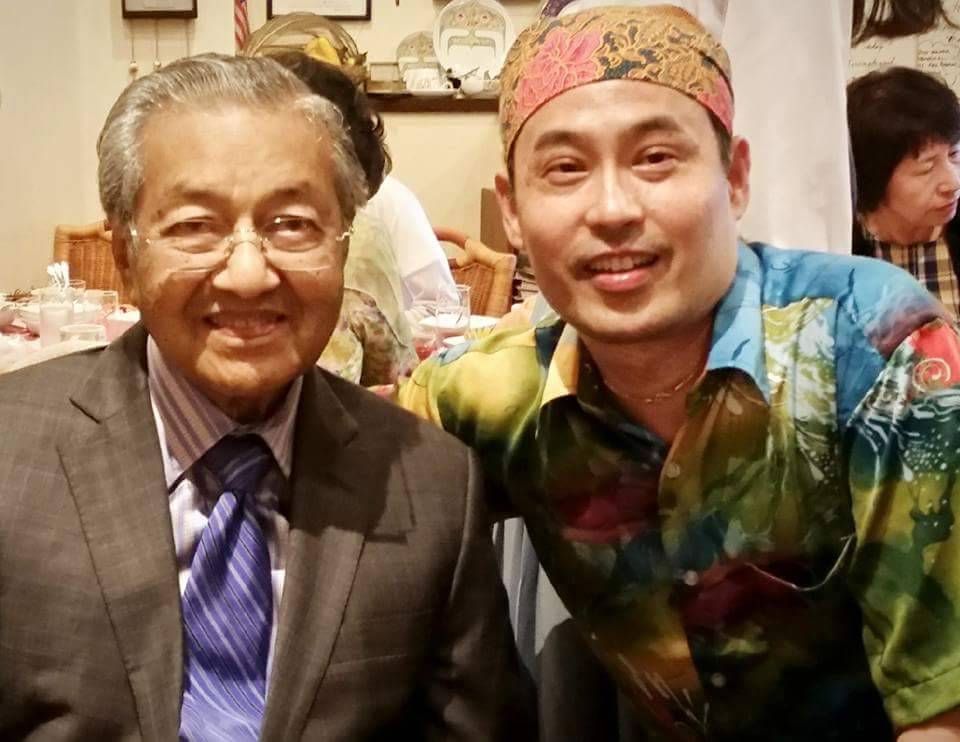 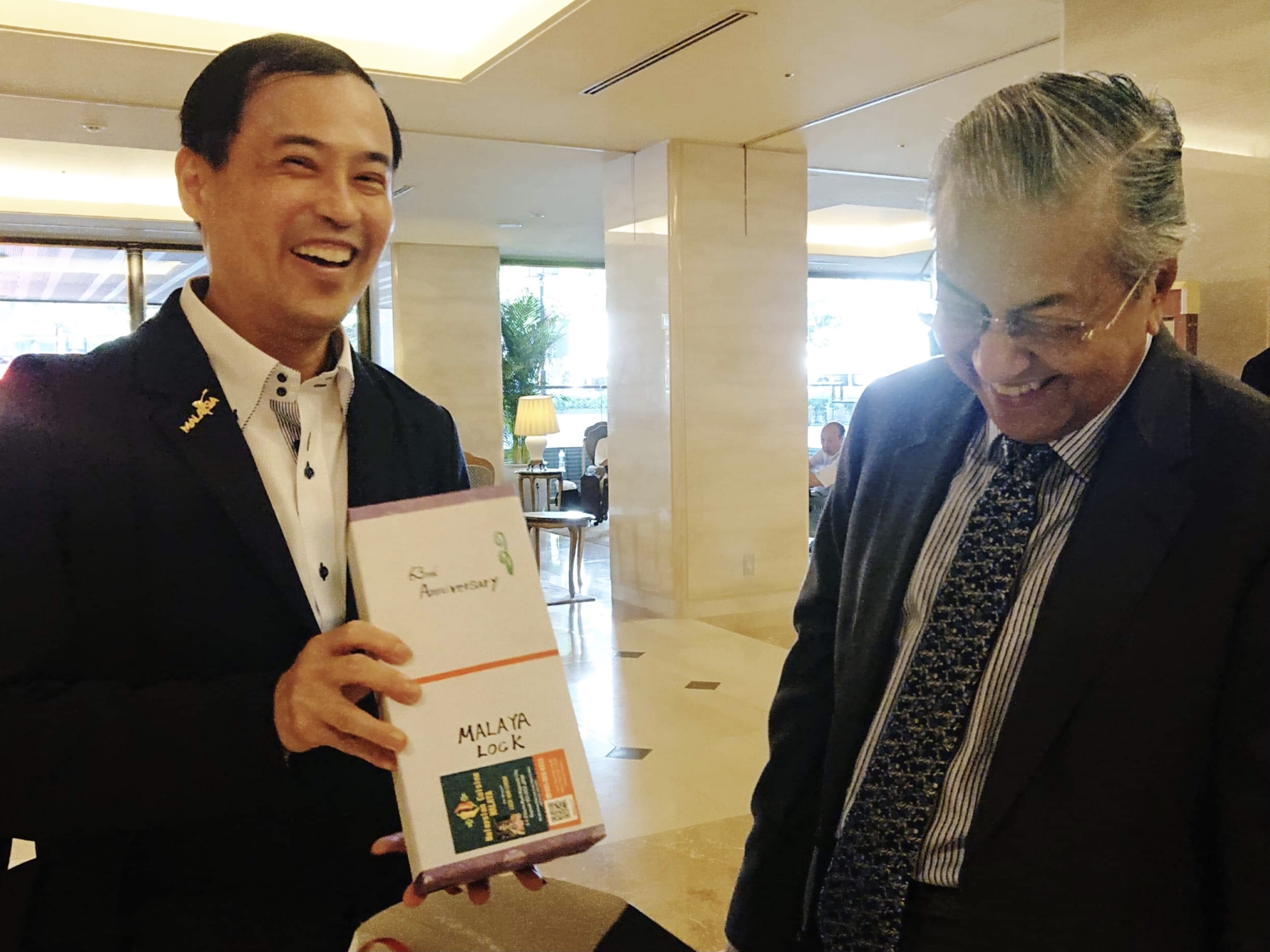 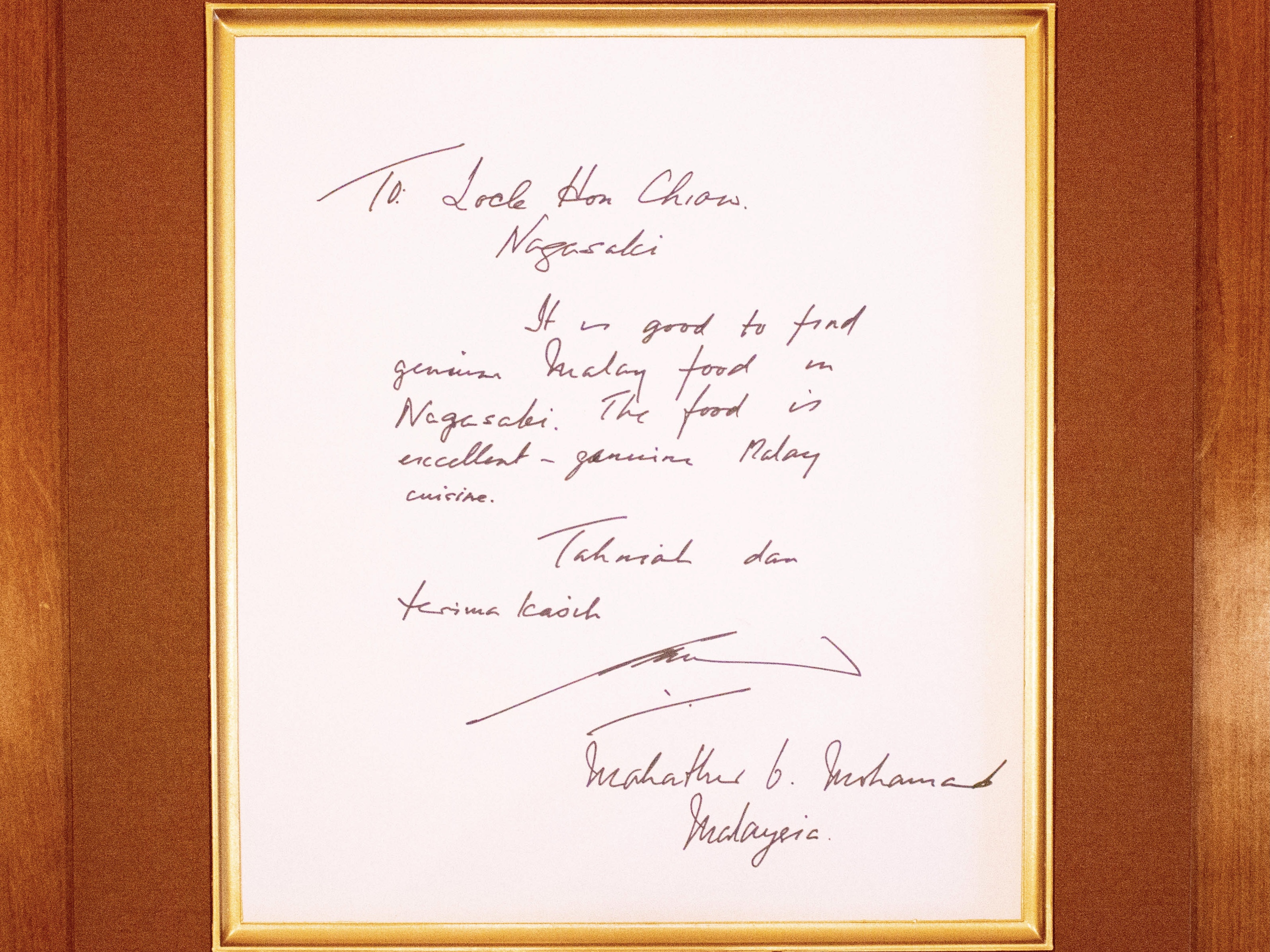 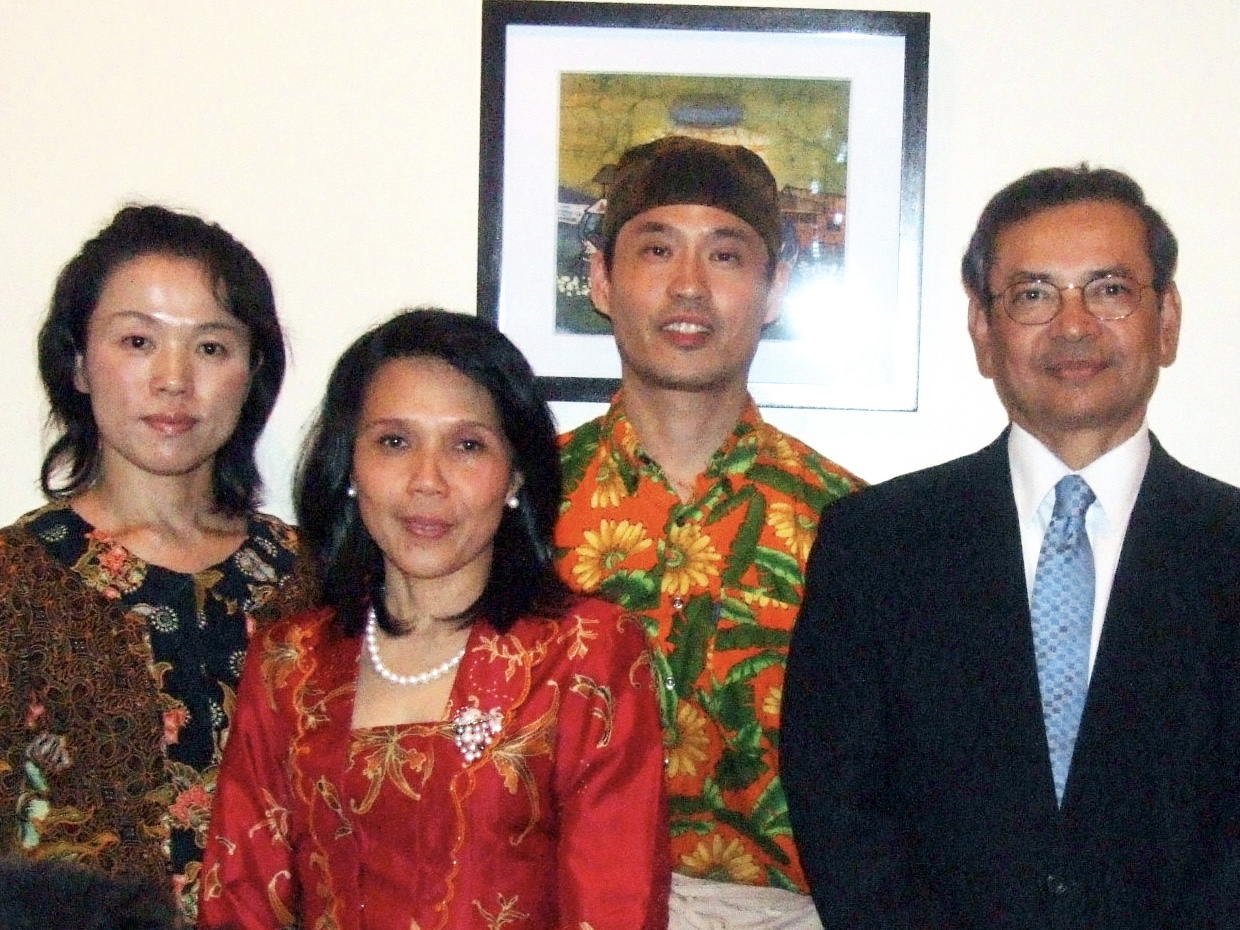 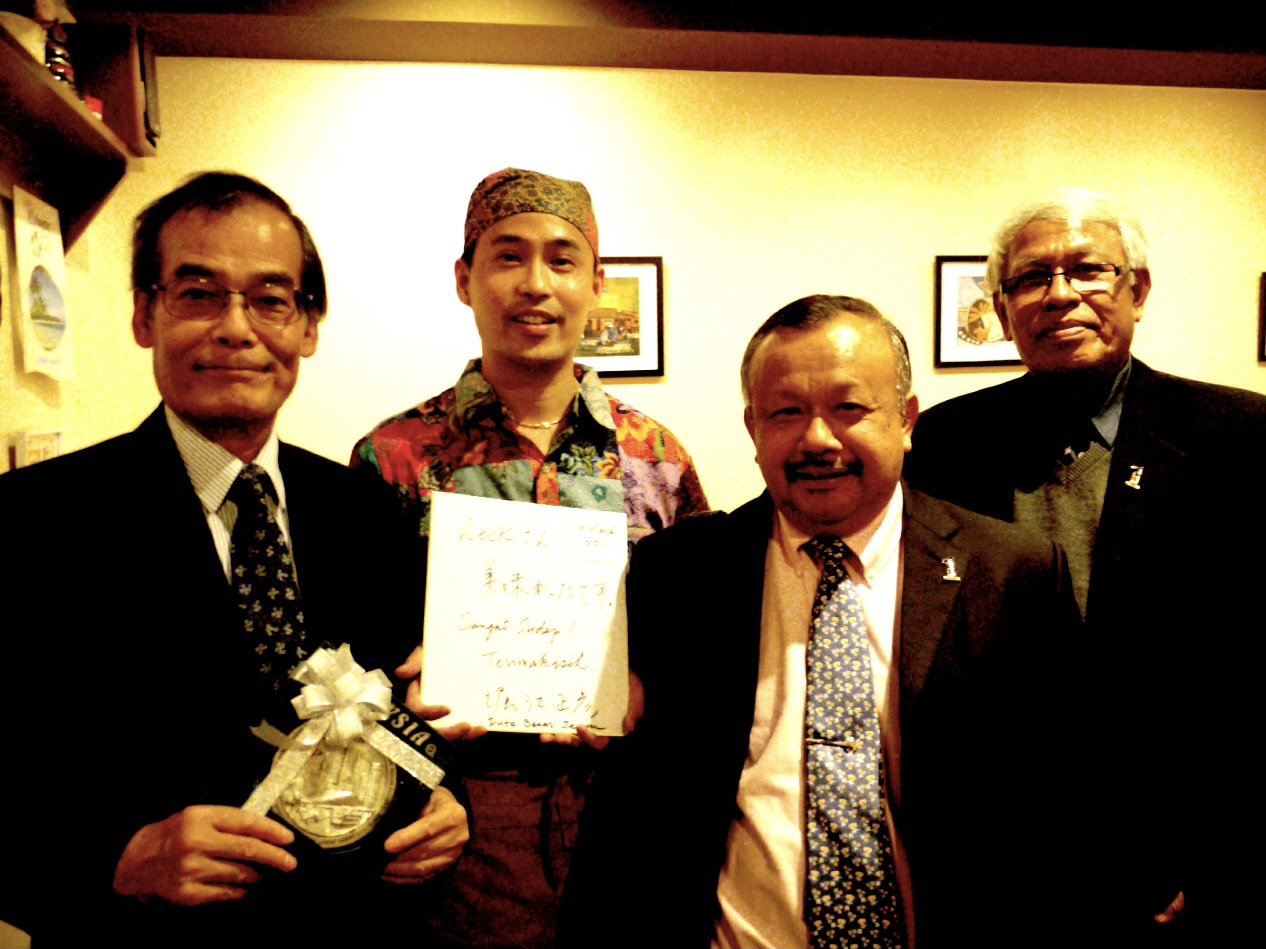 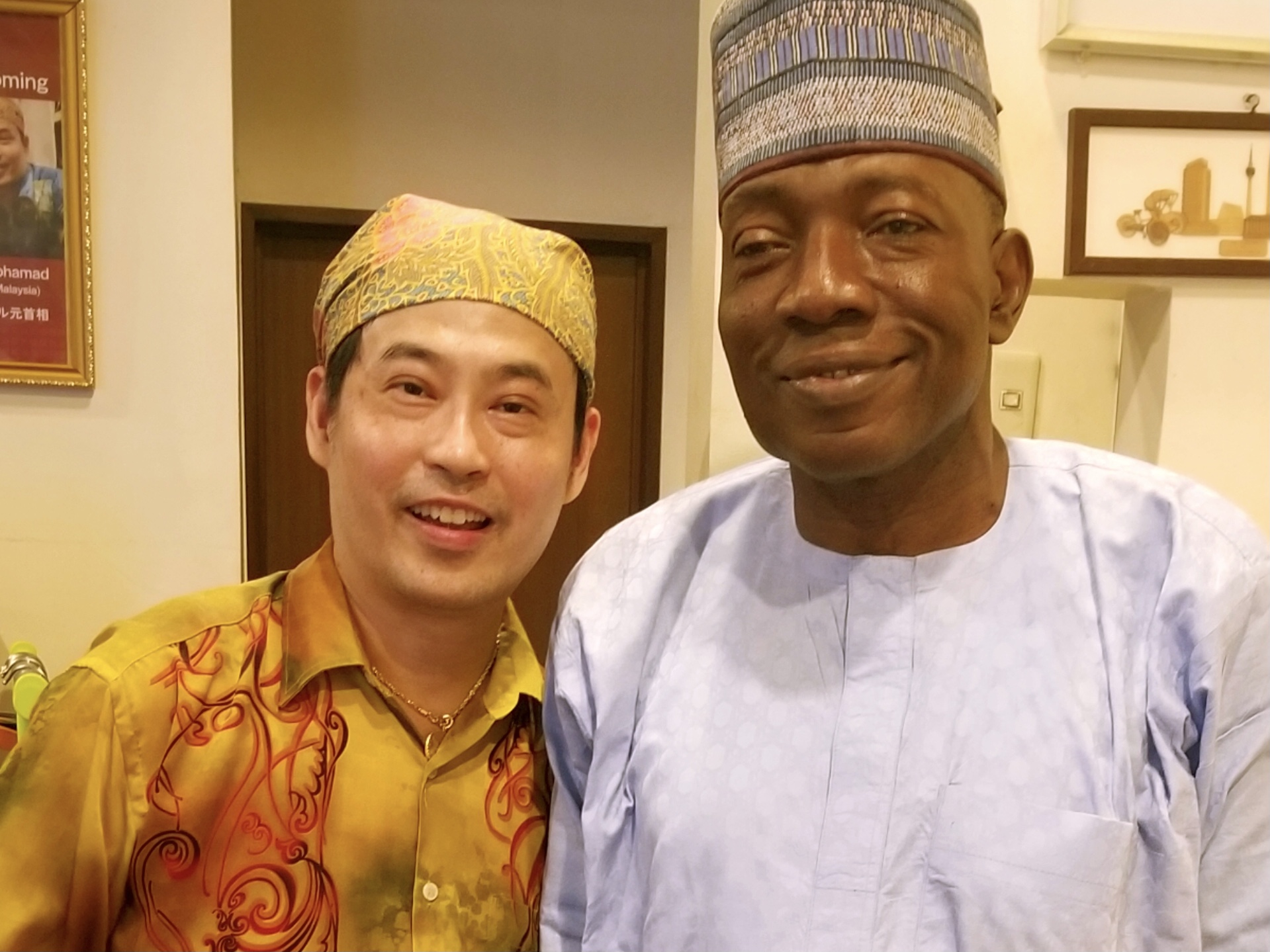 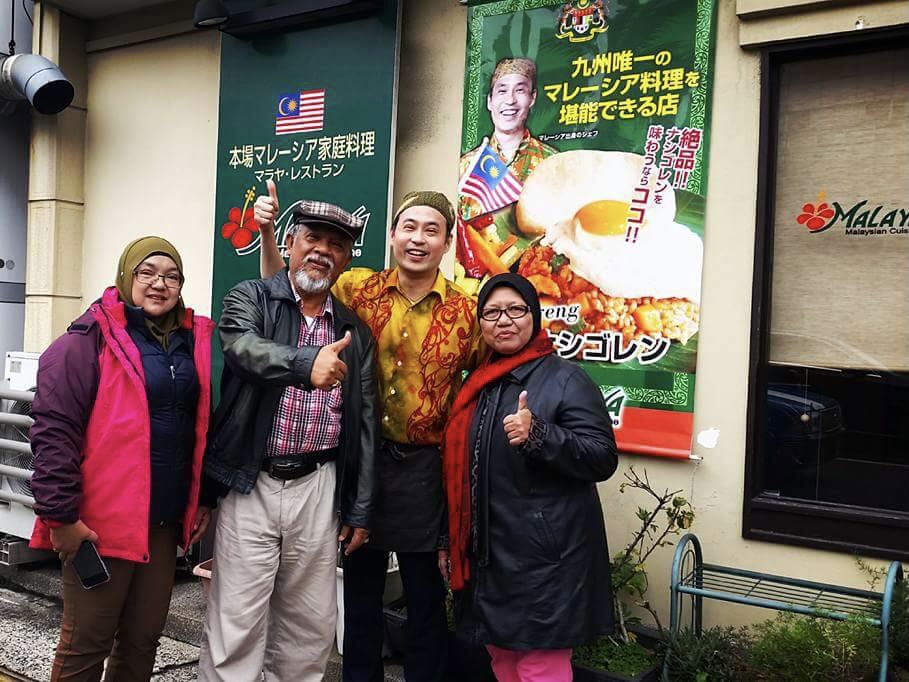 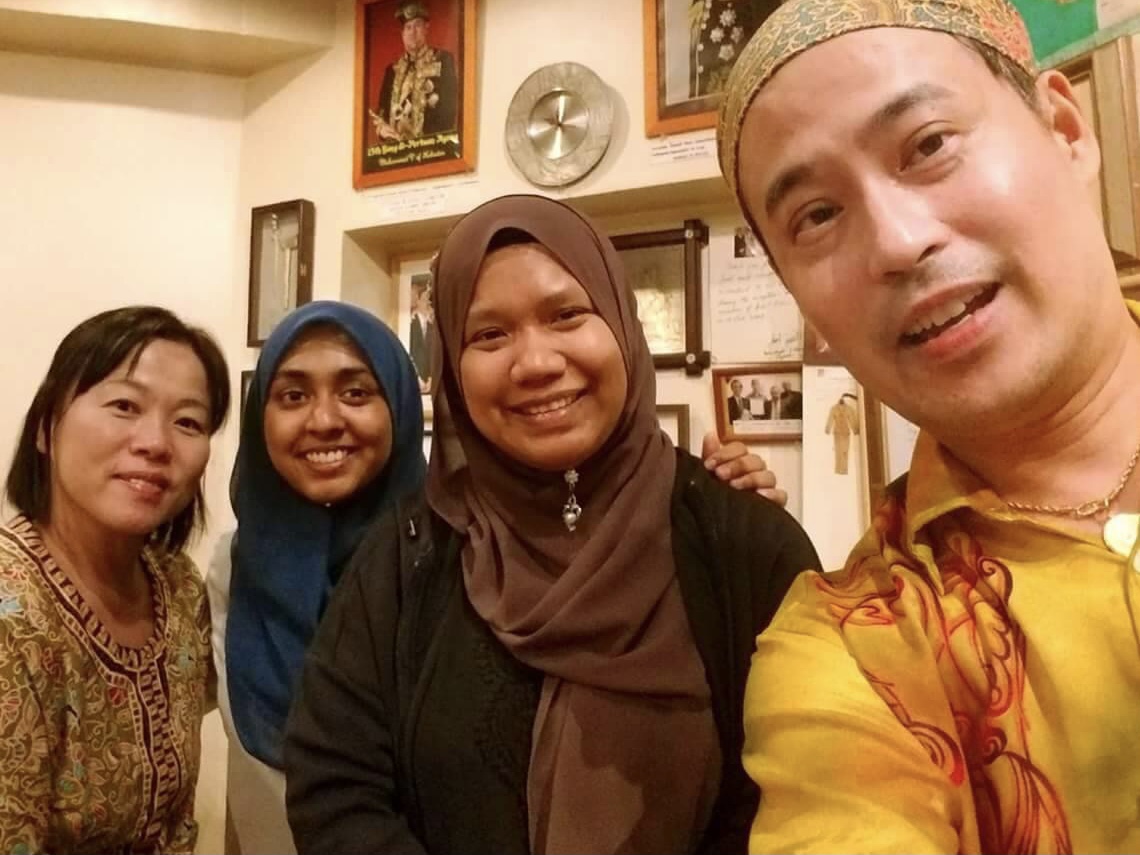 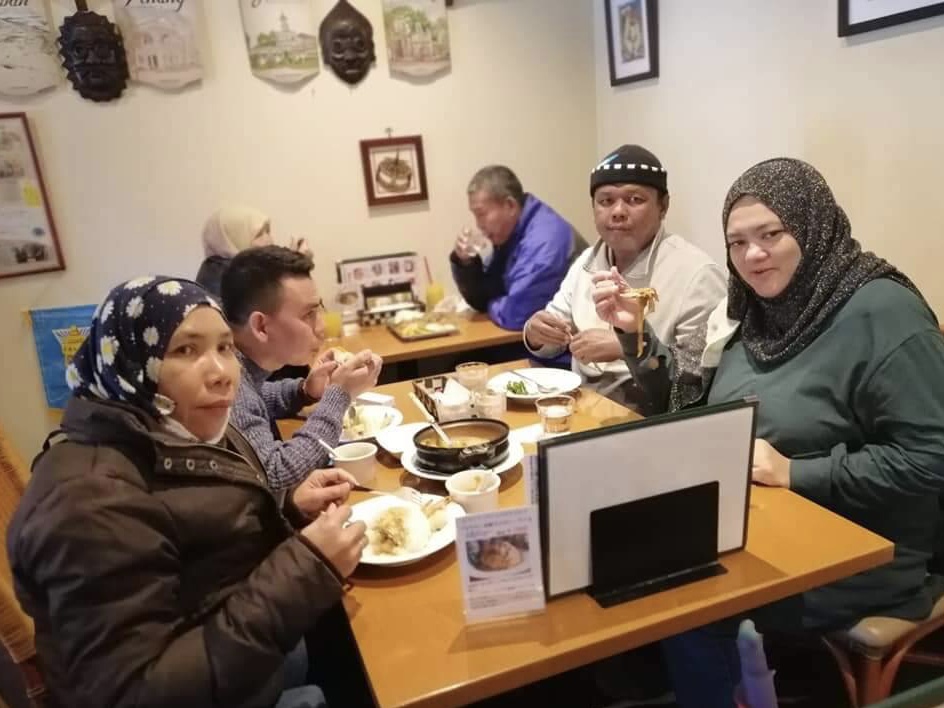 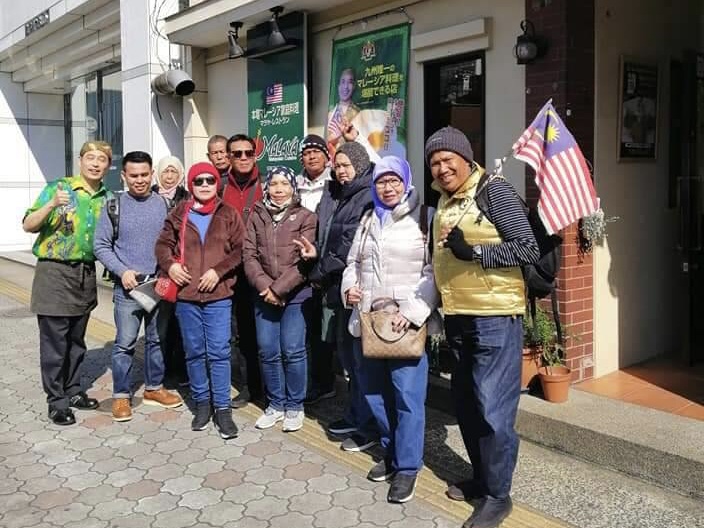 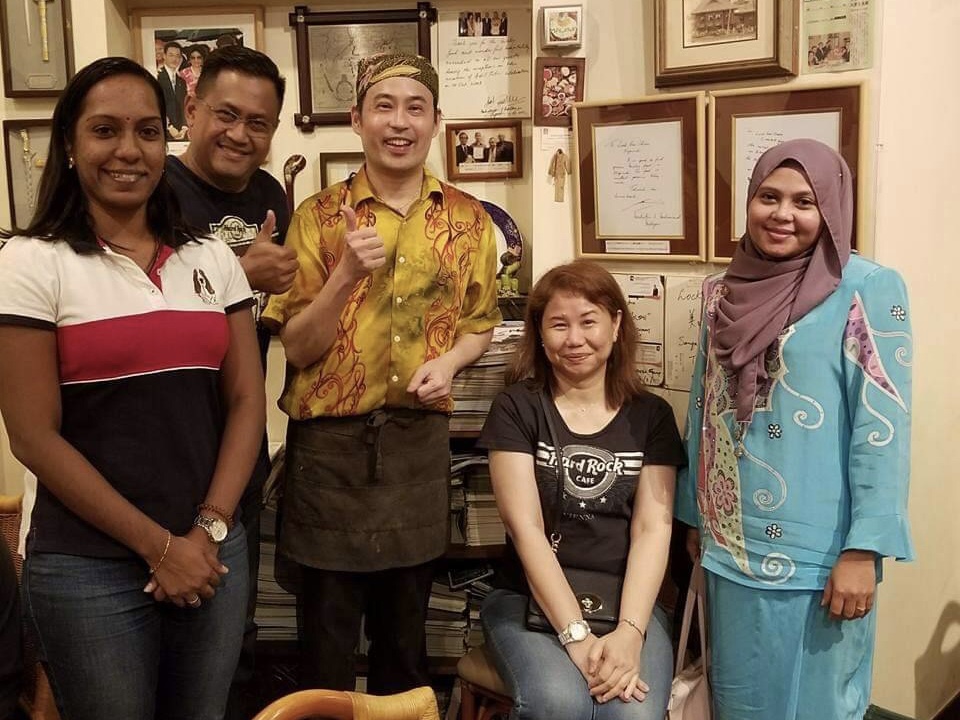 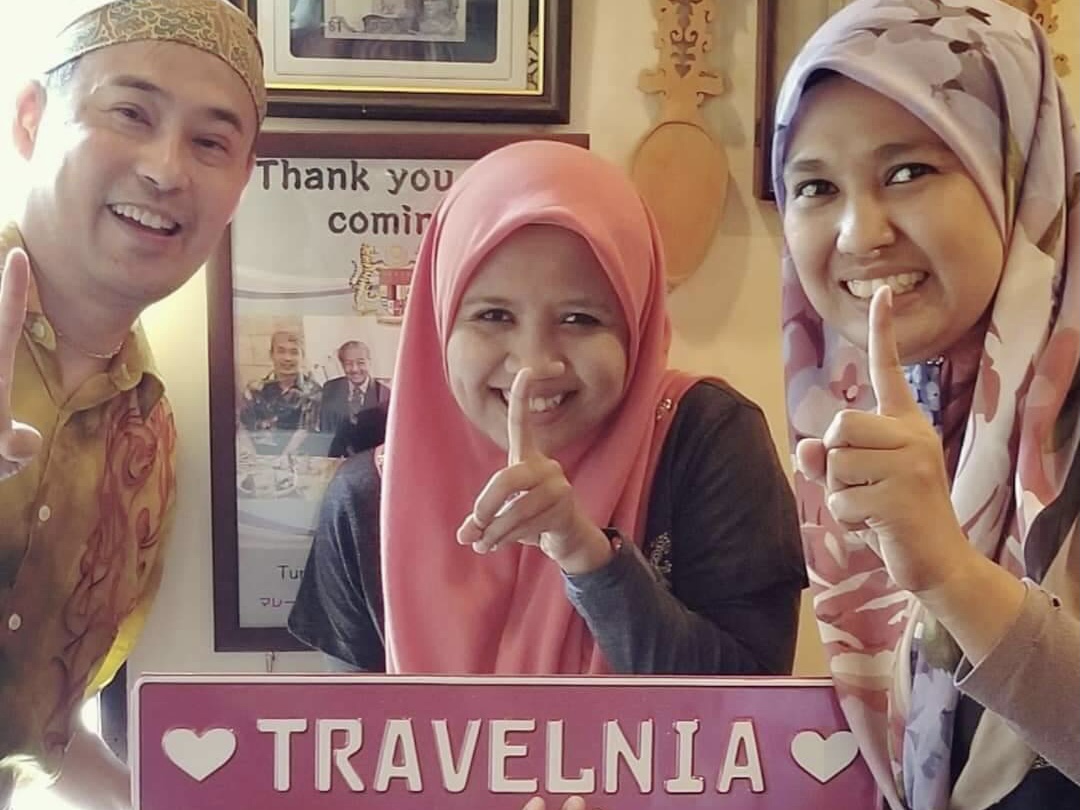 The owner chef regularly appears as a cooking teacher on the cooking corner of a popular program in Nagasaki. 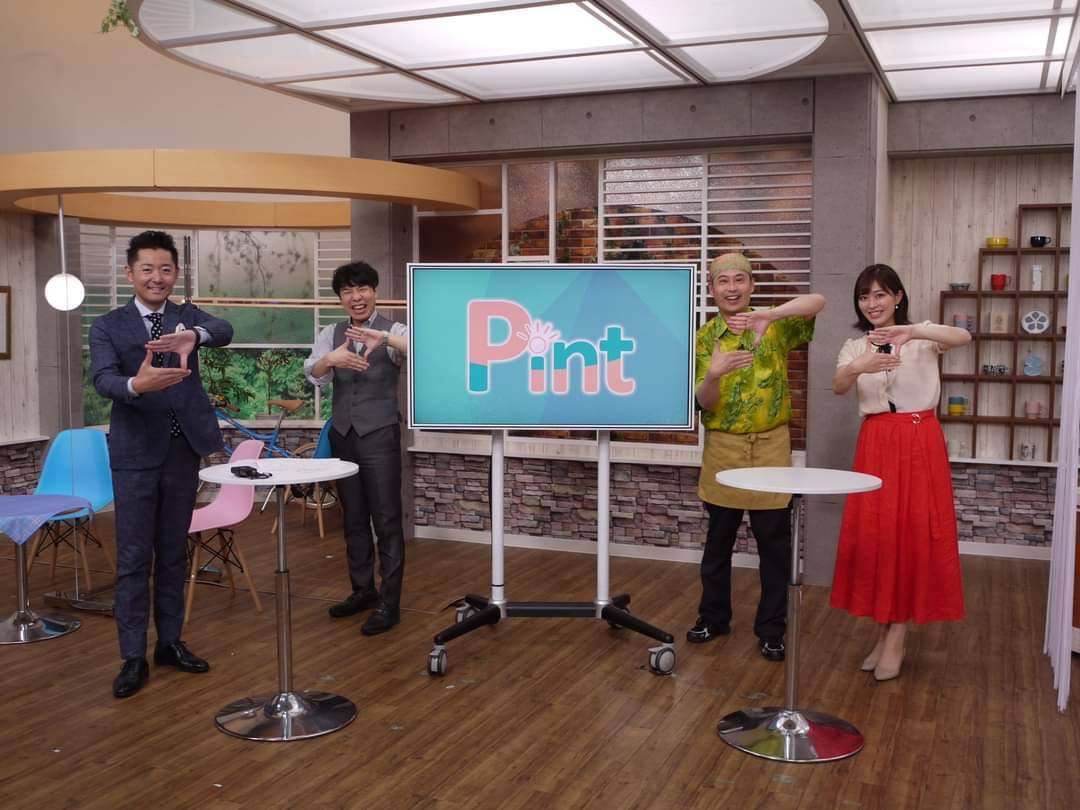 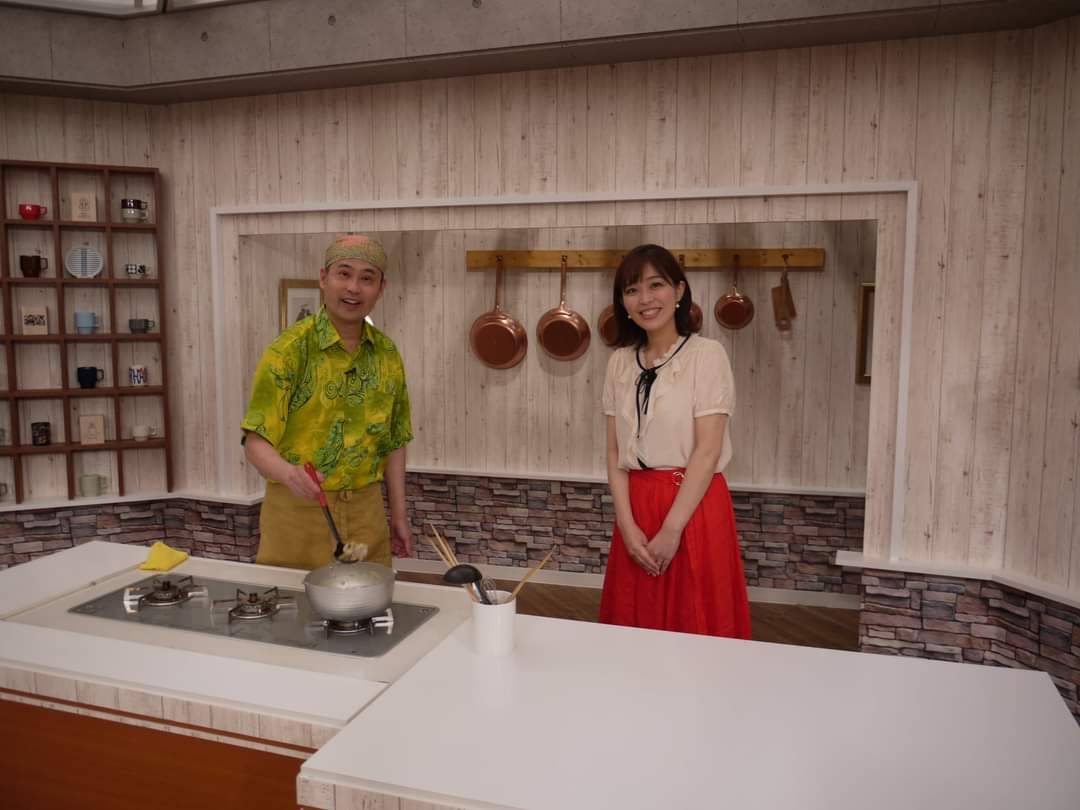